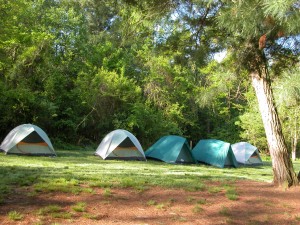 You will learn more about Scouting If you are a kid who is in grades 6 – 10 and likes: Camping, hiking, rifle shooting, swimming, playing sports, learning new skills, helping others, having fun and making new friends? Then Boy Scouts is for YOU!

A Scout is Reverent!!  Troop 403 celebrated the birthday of scouting last Sunday by attending service at Holy Trinity Episcopal Church.  The troop, Cub Scouts and Girl Scouts presented A US flag, A Maryland Flag, and an Episcopal flag to the church.  These flags will be displayed from the front porch of the newly renovated rectory.

Summer Camp 2016 is now in the history books the results were amazing. The boys conducted themselves well and approached the week great sense of purpose and brotherhood. They got to know each other a little better, and looked out for each other.  I was especially impressed with how they supported the newer scouts Tre, Austin and Ayinde.

Here is a summary of the results achieved this week:

The boys learned a great deal about scouting, scout craft, life-skills and friendship during summer camp. One fun exercise at the end of the week was to ask all the boys and adults what was the they had learned, and here is what they had to say:

What was so special about the May campout? It was the mother son camping trip in Jug Bay. Except for a small amount of rain the weather was nice throughout the entire trip. The campsite had a trail to a model Indian village which I’m sure both the moms and scouts enjoyed. 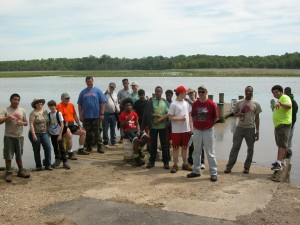 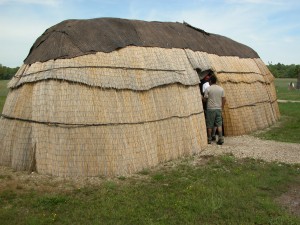 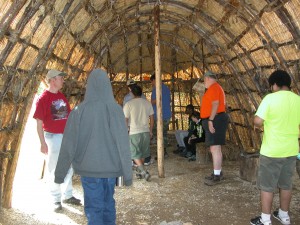 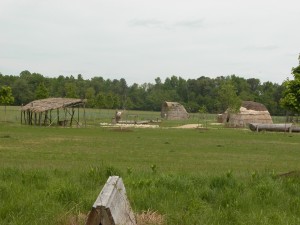 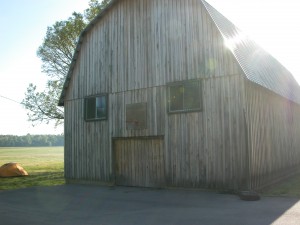 Robert will be conducting his eagle service project, he will be expanding the existing garden at the Bowie Food Pantry.  Please come out and support this service event.

Tonight was Matthew’s Last meeting as a Scout

It is time to update medical forms.  All medical forms are valid for one year, so we need to start now to get new medical forms for summer camp and the new Scout Year that starts in August. Click here for medical BSA forms

We need parts A, B and C for all Scouts and adults going to summer camp and we will need new parts A and B for those who do not go to summer camp.  If we do not have updated medical forms your Scout will not be allowed to go camping with us.

Also, we will be sending home a hold harmless form for all who plan to do COPE at summer camp.  The forms must be returned by 9 June so that they can be sent to the camp before we depart.  I am going to encourage all parents to sign one of the hold harmless forms because the camp has a great indoor climbing wall that will be open to any Scout who has a release form and has the time period for open climb available.

The summer camp is requesting all medical forms and release forms and the swim test results be sent to the camp 2 weeks before we arrive.  They want our forms not later than the 19th of June.  The early receipt of forms will aid our check in process on 3 July.

Thanks for your support.

What happened to our Spring Campout? There was 20 degree weather, rain, wind and sleet!  Great Troop 403 camping weather

Despite the elements, It was a good camping trip This was Matthew’s last camping trip as a scout and I am sure it will be memorable for him.  Here are some of the highlights:

Troop 403’s spring MULCH & Gardening supplies sale! Free delivery in Bowie Maryland area! We are offering Mulch and other gardening supplies to Bowie residents. Orders must be received by March 24th, deliveries will be made on April 2nd from 8 AM – 5 PM. Your gardening supplies will be stacked in your driveway, backyard, garage, or wherever you desire convenient for spring gardening! There are two ways to order:

Thank you for supporting our troop as we continue to provide a healthy, educational, and fun outlet  for the youth in your community, Our profits and any tax deductible donations will be used for Troop events, equipment, provisions, and expenses.

The troop had wonderful day on the Ski slopes.  15 Scouts and adults were able to get some late season skying done in 50 degree weather.